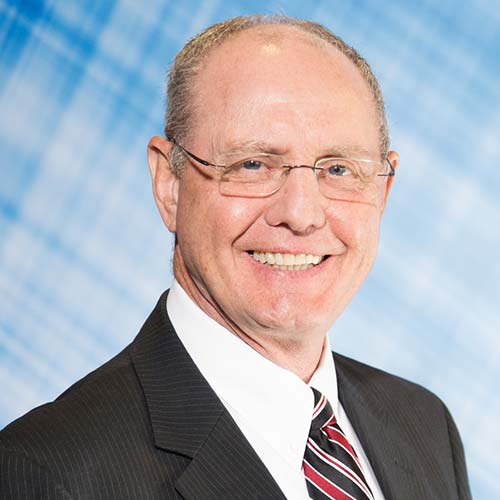 Jeff started his career in teaching at Southeast Tech in August of 1981. He is currently the Advisor to the Southeast Tech Student Chapter of the Home Builders Association.

Jeff is also a Registered Architect in the State of South Dakota and has been since 1995 as well as Certified Architectural Drafter by the American Drafting and Design Association.

Mr. Schlepp was honored as the 1997 Southeast Tech Teacher of the Year, that same year he was recognized as the Northern Plains Region Outstanding Technical Teacher of the Year by the American Technical Education Association.
Jeff went on to become the 1999 President of the South Dakota Vocational Association which is now referred to as the Association for Career and Technical Education (ACTE). He is currently on the Workforce Development Committee of the Home Builders Association of the Sioux Empire, a member of the American Institute of Architects/ South Dakota Chapter and sits on the Credentialing Committee for Southeast Tech.

Regarding his teaching philosophy he states, “I am always trying to put myself in the place of the students. I am allowing my students to do the things I hoped my professors in college would have done for me.” His positive attitude and admiration for students are reflected in the outstanding quality of the Architectural Engineering Technology Program he has developed at Southeast.