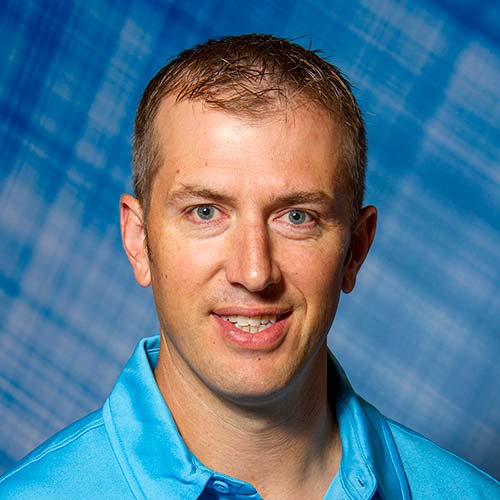 Matthew Haynes has more than 10 years working professionally as a nurse and educator. In 2006, he started his nursing career in the Sanford ICU. He nursed in ICU for four years, then he gained even more critical care experience by working in the emergency department until 2013. In 2013, he started working as a substitute school nurse. Working day hours allowed him to follow his passion for coaching his sons in baseball and in basketball. While working with students and athletes he realized his potential to inspire young minds. Subsequently, Matthew began his teaching career, teaching science at the secondary level from 2016-2018.

Matthew obtained his Bachelor of Science in Nursing from South Dakota State University. He also took pedagogy classes at SDSU and achieved his secondary South Dakota Teaching Certificate in 2018. In the summer of 2018, he became an instructor of the new pre-apprenticeship program at Southeast Tech.  Shortly after, he was hired as a clinical instructor in the LPN program.

Matthew’s philosophy in teaching is to encourage his students with a multitude of learning scenarios where they can cultivate critical thinking skills needed to be true advocates for their patients, co-workers, and other community members.