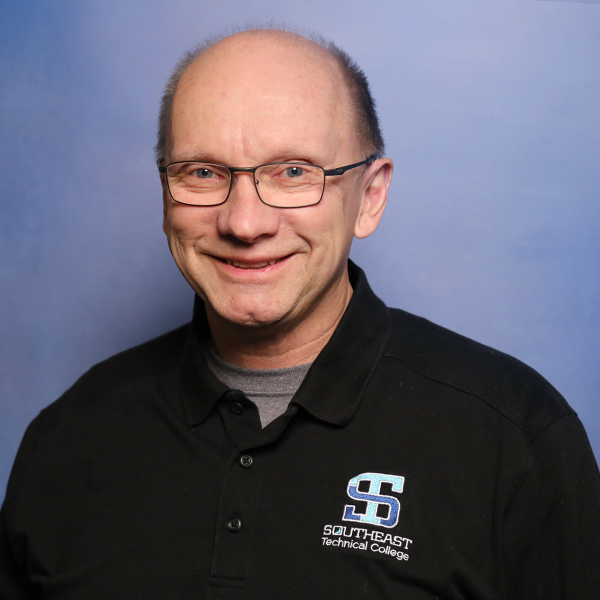 Vince Berry began teaching at Southeast Tech in 2013. Prior to that he worked in the plumbing field as a Project Foreman for 25 years.

Vince has always enjoyed teaching. For many years he taught night classes for several local plumbing contractors. He is a 1980 graduate from Washington High in Sioux Falls. He furthered his studies earning a diploma from Southeast Tech in HVAC in 1982. Vince has plumbing licenses in the states of South Dakota, Minnesota, and the City of Sioux Falls.

In his off time he enjoys spending time with his family, sports, hunting, camping and golf.