Southeast Tech Foundation Board of Directors 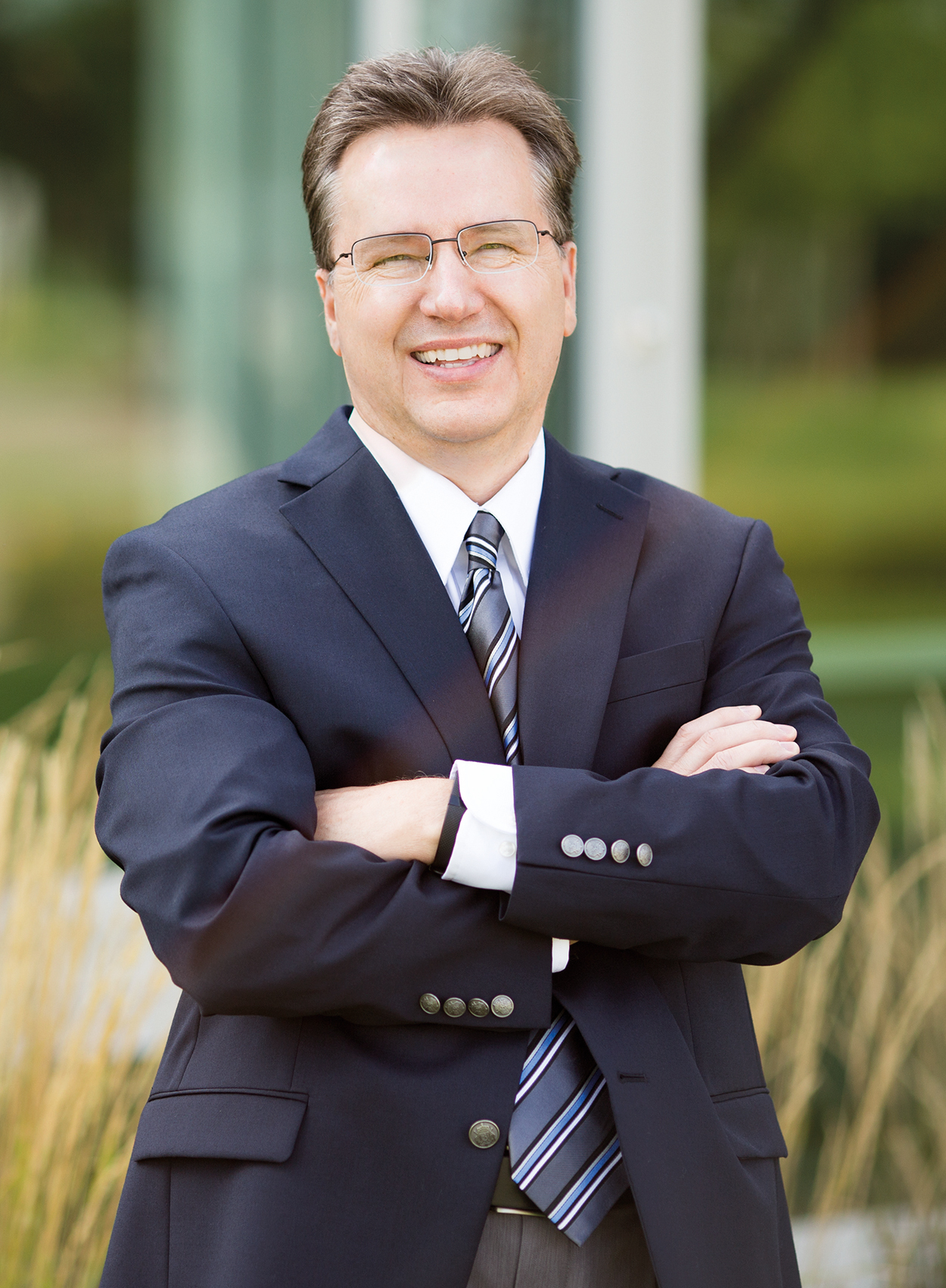 President of Southeast Tech, Robert Griggs is pleased to lead the overall vision and direction for the organization. He has served in progressively responsible roles in higher education for more than 20 years as a faculty member, department chair, dean, associate vice president, and academic vice president; most recently within the Minnesota State College and University System. He has been responsible for providing executive oversight and strategic guidance in the planning, development, and evaluation of all aspects of credit and non-credit academic programming.

As a first-generation college student he is passionate about student access, affordability, and transferability. In this regard, he has collaboratively assisted faculty to revise academic programs to improve the quality of offerings and to better align with business and industry needs; led college-wide master academic planning efforts; participated in a successful $35 million-dollar capital campaign; developed new academic pathways for students through the creation of "stackable credentials"; and created collaborative partnerships with school districts, non-profits, business/industry, tribal colleges and other higher education institutions in neighboring states and other countries including Canada, Malaysia, United Arab Emirates, Turkey, Russia and China.

Committed to community involvement, Robert was actively engaged in a number of community organizations and has served as a long-time member of the Bemidji Community Education Board and was selected as the incoming Chair of the Bemidji Chamber of Commerce. Prior to moving to Sioux Falls, Robert and his wife Susan lived in Bemidji for 16 years and they have three children, Matthew, Lauren, and Josh.

Southeast Tech is overseen and reports directly to the Sioux Falls School Board.

Southeast Tech Foundation Board of Directors

The Southeast Tech Foundation Board is comprised of 18 insightful and forward-thinking individuals who have generously given of their time to further Southeast Tech’s Mission.

View more information on the Board of Directors